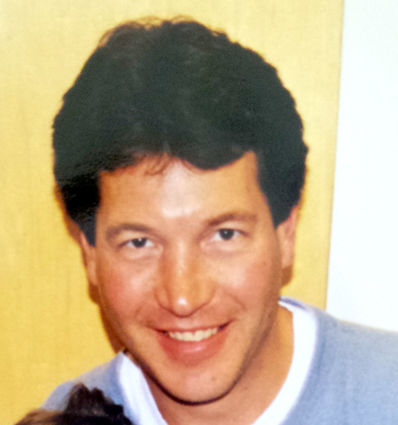 Craig A. Loe, 60, passed away suddenly on Wednesday, August 12, 2020, in Spokane, Washington. Craig was born on February 13, 1960, in Coulee Dam, Washington, to Wallace and Ruth Loe. He grew up in Coulee Dam and graduated from Lake Roosevelt High School in 1978. While in high school, Craig excelled in sports: running cross country, playing basketball, and baseball. He then attended Wenatchee Valley Community College where he played basketball and received his Associate's degree. He transferred to Lewis & Clark State College and continued to play basketball while earning his BA degree in Education.

He is preceded in death by his parents Wallace and Ruth Loe.

He was a member of the Christ Lutheran Church.

A Celebration of Life will be held at a later date. Memorials may be made to the Molson Museum, c/o Mary Louise Loe, 915 Nine Mile Rd, Oroville, WA 98844. Fond memories and expressions of sympathy may be shared at www.strate-funeral.com for the Loe family.