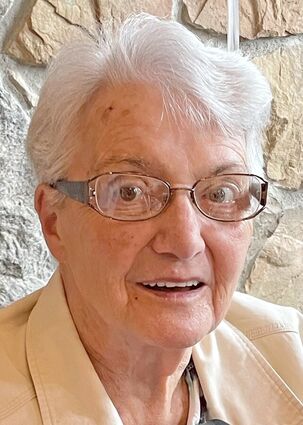 Barbara was born in Sandpoint, Idaho, to Ralph Edward and Edna Pearl Bemis. She later moved to Bellingham, Washington, where she attended Bellingham High School. While in school she participated in many musical programs until graduation. She then attended Western Washington University where she met her husband, Dick Riehl. Soon after they were married Barbara and Dick moved to Tacoma, Washingt...