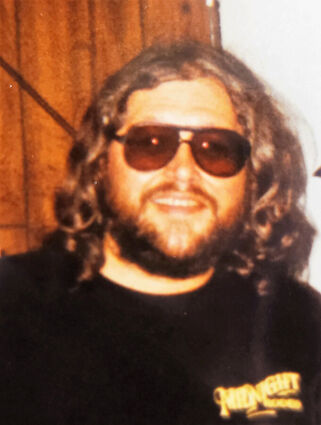 Darrell Alan Stensgar, 68, father, grandfather, brother, uncle and member of the Confederated Tribes of the Colville, peacefully passed away in his Coulee Dam, Washington home Monday morning, August 15, 2022. He was born Sunday, September 27, 1953 in Nespelem, Washington to James F. and Donna Wilson-Stensgar.

After retiring in 2012 after 30 years as a Civil Engineer with the BIA (Bureau of Indian Affairs), Darrell was a member of the Grand Coulee Moose Lodge and the Grand Coulee Eagles. When not loudly rooting on the Seattle Seahawks, Seattle Mariners and especially the Gonzaga Bulldogs - aka: "THE ZAGS", Darrell enjoyed relaxing in his recliner and watching old black and white movies on the television.

As per Darrell's wishes, no services are planned.

Fond memories and expressions of sympathy may be shared at http://www.stratefuneral.com for Darrell's family. Strate Funeral Home of Grand Coulee, Washington is assisting the family.