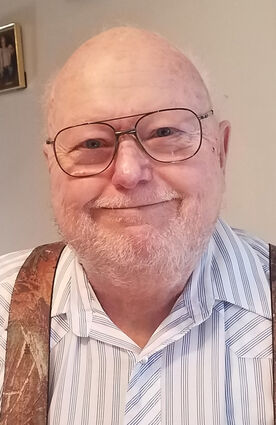 Robert married Sarah Payne in November 1981. Together they managed Reynolds Resort on Buffalo Lake for 20+ years. He also did flower arrangements/deliveries for Seaton's Grove Greenhouse, drove for Jess Ford and volunteered at the food bank. Robert loved to fish and hunt You should have heard the stories he would tell.

He was preceded in death by his wife, parents and siblings.

For those who knew him, he will be deeply missed.

No services are planned at this time.