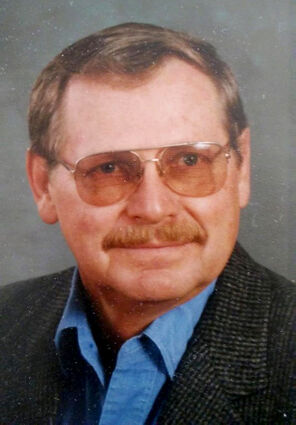 Orie was predeceased by youngest son, Scott Francis, his parents, three sisters and one brother.

No service is planned at this time.

Fond memories and expressions of sympathy may be shared at http://www.stratefuneral.com for Orie's family.