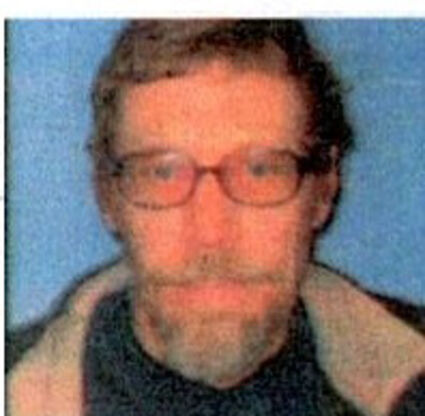 Following high school, he worked in the mines in Kellogg, Idaho, then David served his country with honor in Vietnam with the US Navy from 1970 to 1974, earning the "National Defense Service Medal", "Republic of Vietnam Campaign Medal", "Vietnam Service Medal With One Bronze Star" and a "Meritorious Unit Service Commendation."

On Wednesday, December 28, 1994, David married Viola Nanpuya-Burke at the Hich'n Post in Coeur de Alene, Idaho. An electrician by trade, David enjoyed maintaining his lawn and riding his bicycle.

Fond memories and expressions of sympathy may be shared at http://www.stratefuneral.com for the Friesen family.