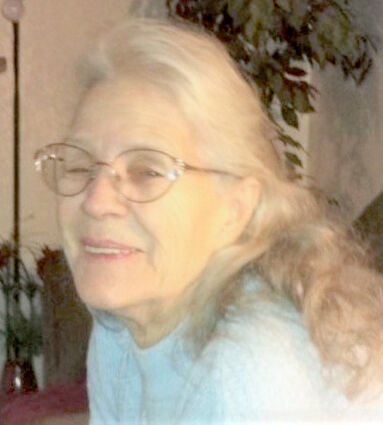 Harriet Lorraine (Moore) Williams passed away peacefully in Spokane, Washington, Wednesday, January 26, 2022. She was born to George E and Lois A (Walling) Moore in Keller, Washington. In her early years, Sally could be found riding and raising horses in the Elmer City, Washington area. She had a great love for horses. She later married Richard Williams. After moving several times, the family settled in Kewa, Washington, running the Kewa Trading Post. There they raised six (6) children and helped raise a couple nieces and nephews. She remained in Kewa until the death of her husband. Her final move was to Spokane. 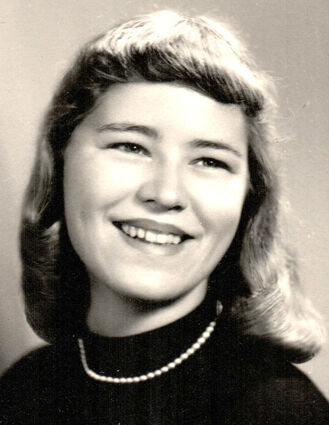 Funeral services were held on Tuesday, February 1, 2022. at 11:00 AM at the Chapel of STRATE FUNERAL HOME, 329 Grand Coulee Ave., Grand Coulee, WA with burial to follow at Spring Canyon Cemetery, Grand Coulee, WA. Fond memories and expressions of sympathy may be shared at http://www.strate-funeral.com for the Williams family. Strate Funeral Home, Davenport, WA Is caring for the family.