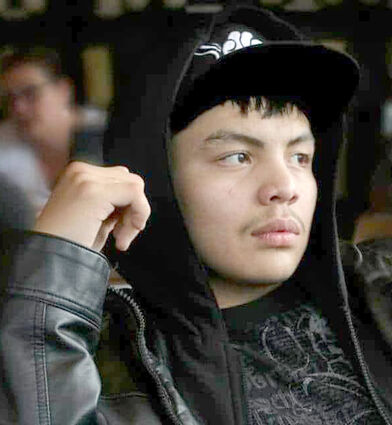 A member of the Confederated Tribes of the Colville Reservation and Catholic Church, Alex attended Omak High School, where he was a valued member of the Wrestling Squad and Football Team. He enjoyed hunting, fishing, shooting pool and playing video games with his friends. Alex's greatest joy however came during time spent with family and especially his two sons, who were the lights of his life.