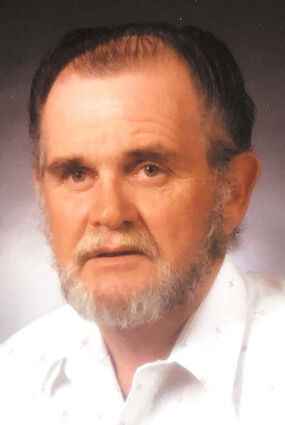 William Douglas "Bill" Morger Sr., formerly of Elmer City and Coulee Dam,Washington, passed away after a long illness in Scottsdale, Arizona, on Wednesday, September 1, 2021.  Bill was born in Fort Collins, Colorado, on August 23, 1937, to Marvin and Josephine Morger.  Bill was one of 12 children.  Bill spent his early life in Colorado, moving to the central California valley at the age of three years. Most of his youth was spent in central California, where his family owned many businesses including a family dairy. He was very active in FFA and 4-H in his youth. His family moved to Washington State in 1956.

In 1967, Bill and Birdie moved to Elmer City with their three children. Bill started at the Grand Coulee Dam Third Powerplant project in the summer of 1967 and worked there as a construction inspector until his medical retirement in 1977. He was reinstated with the Bureau at Grand Coulee Dam in 1985, and retired from the Bureau at the Roosevelt Dam project near Phoenix in 1992. He lived in the Phoenix/Scottsdale area until his death.

The family is planning a private service in the spring of 2022.