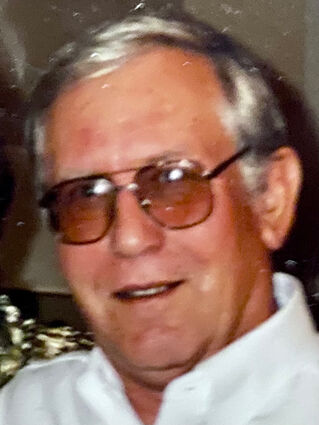 Robert Anthony Milliken "Bob", father, friend, and educator, passed away on Friday, March 19, 2021. He was born on New Year's Day, January 1, 1945, at Sacred Heart Hospital in Spokane, Washington, to Bob and Josephine Milliken.

Bob grew up in Coulee Dam, Washington. Instilled with a strong work ethic, he had various jobs that included newspaper boy and mowing lawns. He loved music and became a DJ on the weekends for KFDR, the local radio station. He played trumpet in the high school band and performed ceremonial "Taps" for community events. He was a voracious reader and scholar. Bob was voted Junior and Senior Class President and was Class Speaker for the graduating class of 1963. He made many loyal friends and had a lot of "dam» good times and adventures.

Bob attended Gonzaga University from 1963-1967. He was a member of the Honors Program freshman year, Intercollegiate Knights and Junior Class President. While attending Gonzaga, he worked at Crosby Library. He studied Latin, Greek, German, Spanish, Ancient and Medieval History. He attended summer school sophomore year in Guadalajara, Mexico. Bob graduated Gonzaga earning a BA in History with minors in Philosophy and Theology. He married his college sweetheart, Mary Shepard and had two sons: Rob and Brian. After graduation he received a full ride scholarship to the University of Illinois where he obtained a MA in Ancient History. Bob began his profession in education as a college professor at Millikin University in Decatur, Illinois. Receiving a Principal certification from WSU, Bob returned to the Pacific Northwest and was a K-12 Principal for 23 years at various small schools, several on Native American Reservations (Coeur D'Alene and Quinault). During that time, he married Judy Hudson and had a beautiful daughter, Shari. As a principal, Bob was proud of making a difference. In 1995, he decided to become a classroom teacher in Okanogan, Washington and taught Junior High Social Studies and Spanish. Since his summers were open, he indulged his passion for traveling. Bob experienced great adventures in Alaska, Costa Rica, Mexico, Spain, Sweden, Bolivia and Australia. He always brought back great stories and photographs.

After retirement Bob returned to Spokane. He volunteered at Holy Family Hospital as well as traveled the United States as a National Ambassador Speaker for Macular Degeneration. Bob enjoyed golfing, bowling, class reunions, genealogy, growing flowers and took great pride in his many collections that included Swedish crystal, unusual bottle openers, and scripophily. He was an avid fan of the GU basketball teams, the Seahawks and baseball. He spent much time at the "Kennel" cheering on the Gonzaga Girls. 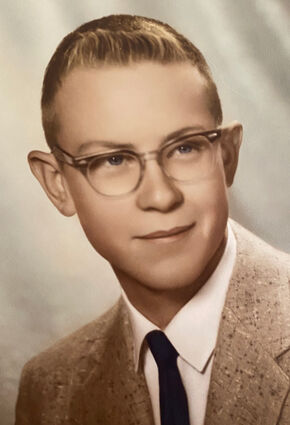 Known for his love of learning and teaching, quick wit, humor and charm Bob will be missed by many friends and family.

Thanks to his girlfriend, Karin Francis, who baked him many brownies during his illness. The family also wishes to thank Guardian Angel Homes, Liberty Lake, Washington, and Hospice of Spokane for their service and thoughtful care. Inurnment will be at Holy Cross Cemetery and a celebration of Bob's life will be held at a later date.