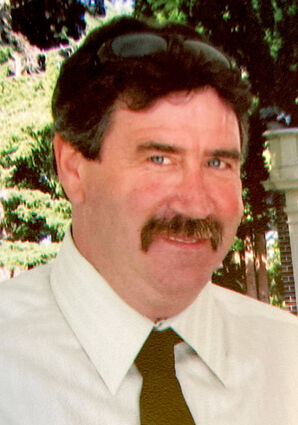 Lloyd Carl Carlson was born in Seattle, Washington on February 11, 1957 to Carl and Beverly Carlson. He was the fourth of what soon became a family of six children. From early on Lloyd had a love of music. He started drum lessons in Seattle and continued playing when his family made the move to Grand Coulee, Washington in 1968. While in junior high, Lloyd focused on music and became a founding member of a local boy band, The Silent Ones. The group could most often be found playing at the Rimrock in Electric City with Lloyd on the drums. In addition to music, Lloyd shared the love of sports with his family. He played little league baseball in Seattle and found his nitch playing football throughout junior high and high school. He graduated from Lake Roosevelt High School in 1975 and went on to become a member of the Carpenters Union. Lloyd married Allison Gorman on October 23, 1976. The two met in 5th grade, and dated throughout their junior and senior year. In June of 1978 they welcomed their only child, a beautiful baby girl, Natalie Lynn Carlson (Martin). Lloyd worked throughout the state of Washington, finally making Wenatchee his home until he passed of complications due to Covid 19 on January 10, 2021.

Lloyd will be remembered by his family and friends for his charm, charismatic stories, his sense of humor, quick wit and the always present mischievous grin; given to him by his dad, and shared by his brother and grandson.