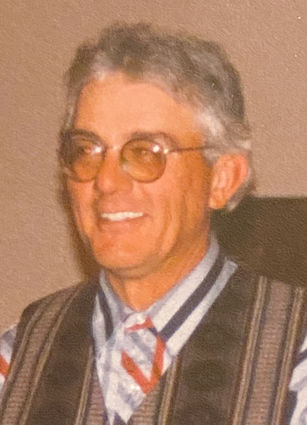 Tim was born October 27, 1950 to Ray and Elaine Neal in Spokane, Washington. He was a proud member of the Colville Confederated Tribes. He lived in Coulee Dam, Washington and attended elementary school there until his father, a powerhouse operator, was transferred to Mattawa, Washington. He finished his elementary education there before moving to George, Washington where he grew up ranching with his Dad. They raised hay and wintered cattle in George and then moved them to Keller for spring, summer and fall range. During those years was when he fell in love with the San Poil Valley, where his father was raised.

After graduation from Quincy High School, he attended WSU, where he met Karen. In the following years, son Nathan, and daughter Storey were born. They moved around some before returning to the Keller Valley, building their family home on Copper Creek.

He instilled in his children his love of animals and nature. Throughout his adult life he continued ranching and his passion for horses. His altruistic spirit was reflected in many years of volunteer service. He devoted countless hours to community events, Jr. Rodeo, 4-H, and the Ferry County Fair. He and Karen also opened their hearts and their home to many children.

His career as a Union Carpenter began in 1973 and he retired from that profession in the mid 2000's. He kept his carpentry skills sharp after retirement with many different wood working projects, most of which have been given away. He was a devoted and much loved Grandfather spending countless hours hunting, fishing, hiking and 4-wheeling with his Grandsons, Drew and Gavin. He could talk for hours to friends and strangers alike and always seemed to leave the visit with something to ponder. He believed in hard work, honesty and keeping your word. His retirement has been lovingly shared with Vicki on many adventures and back road discovery. He loved driving and exploring paths less traveled.

He was preceded in death by his son Nathan and his father, Ray.