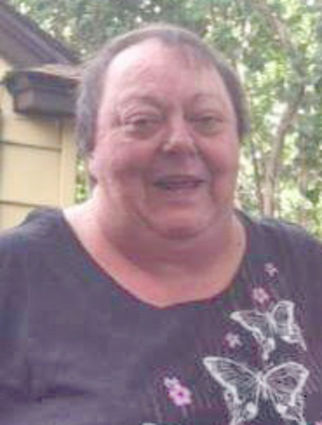 Sharon Aileen Bjorson, 67, of Grand Coulee, Washington, passed away at her home on Saturday, June 13, 2020, in Grand Coulee. Sharon was born to Frank and Dorothy Reifsnider on March 3, 1953, in The Dalles, Oregon. The family relocated to Walla Walla, Washington, where Sharon and her brothers were raised and grew up. She graduated from Walla Walla High School in 1971.

Sharon came to Grand Coulee in October of 1972 to be with a lifelong friend as she welcomed her first child. It was then that she met her husband for the next 47 years, Gary Bjorson. The two married on December 22, 1972. Gary and Sharon settled in Grand Coulee where they raised their four children: Flint, Kaylie, Jason, and Jamie.

Sharon wore many hats over the years - CNA, cook, bartender, bookkeeper, bingo lady, and home health care aide.  She was best known for her time as a cook at The Sage Inn and later as the head cook at the Senior Center.

Sharon played on the summer adult softball league in her younger days, as well as being a part of the area bowling leagues.  She enjoyed gardening and was a lover of all animals - always rescuing an injured bird or wild creature needing help.  She enjoyed playing and spending time with her grandchildren.

Fond memories and expressions of sympathy may be shared at http://www.stratefuneralhome.com for Sharon's family.