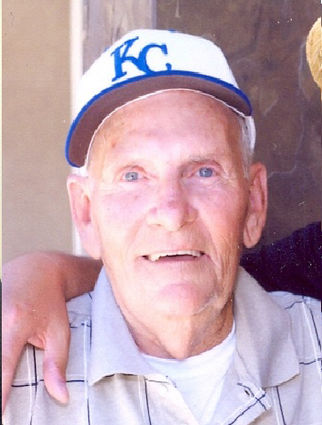 Darrell G. Sinclair Sr., 77, born Tuesday, April 6, 1943, in Sioux City, Iowa, to Alfred W. Johansen and Gracie Schneider, passed away in his Coulee Dam, Washington home surrounded by his loving family on Thursday, June 25, 2020. From 26 April 1960 through 30 March 1964, Seaman Darrell Gene Sinclair was a proud member of the United States Navy, during which time he served on the 492' USS Amphion (AR-13) Repair Ship, based at Guantanamo Bay Naval Base, Cuba.

On Wednesday, June 3, 1970, Darrell married Wanda Brien in Santa Cruz, California. A true "Jack of all trades" Darrell was an artisan who would succeed at any project, which he put his mind to. He loved to spend time connecting with his son Shawn; doing crafts, putting together models with precision and later - building and remodeling homes; every moment spent together was invaluable to both of them. Darrell enjoyed tinkering on old tractors and working on his cars, but his pleasure came in working with youth, teaching them the value of respect for themselves and others. One of the ways he did this was as a Little League Baseball Coach in Soledad, California, joining his own love of baseball with the joy of good sportsmanship to make lasting impressions on each of the players. This great coach's legacy was reflected long after his retirement from coaching and moving to Washington State; when 20 years later, Darrell was asked to come back to Soledad for the little league's season opener to throw the opening pitch. Darrell's greatest joy however came from spending time with his family, thus Darrell's most significant accolade comes from his children, "Dad was respected and honorable...he was The Best Father!"

Darrell is preceded in death by both of his parents; grandson, Daniel; great-granddaughter, Belle; great-grandsons: Skylar and Sterling and his brother, Danny Johansen. 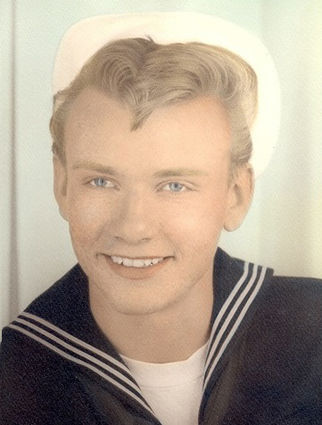 Darrell's family requests that in lieu of flowers, memorial contributions be made in honor of Darrell to benefit either: Soledad Little League PO Box 516, Soledad, CA 93960 or US Veterans Administration at https://www.volunteer.va.gov/apps/VolunteerNow/ .

Due to the present Covid-19 situation, Darrell's Memorial Celebration of Life will take place at a later date.

Fond memories and expressions of sympathy may be shared at http://www.stratefuneral.com for Darrell's family.