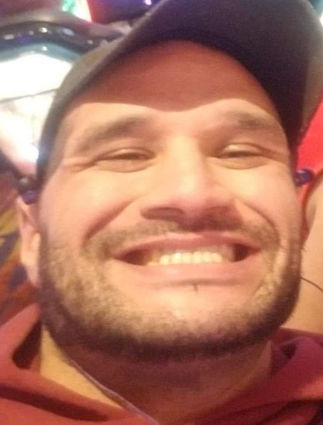 Jerami was an individual that was interested in every person's story. He had many trials himself and experienced more hardships than most people. Growing up he had an affinity for anything athletic, especially football, where he became known to all as the "Freight Train" and "Gentle Giant". He played on the Washington State football team as running back in Australia. He was awarded "League Defensive Player " of his senior year at Cle Elum Roslyn High School, and voted "Team Captain" for the Allstate game. He graduated from high school with honors.

Jerami lifted us up with all his fun dancing moves. He won "Best of Show" for breakdancing at the Ellensburg talent show. He entertained us all in a humble, kind way.

Jerami's immediate family consists of his mother Katie, father Phil, and two younger brothers Marcus and Zachary. While he was very talented and creative, he had his own personal struggles, like we all do. Upon meeting him, you'd never know he suffered a traumatic brain injury in 2009, which also left him with a seizure disorder.

He passed away at the age of 35, on May 3, 2020. We will miss him dearly. He is now free from all the suffering he went through for the past 11 years, and is soaring high with our heavenly Father.