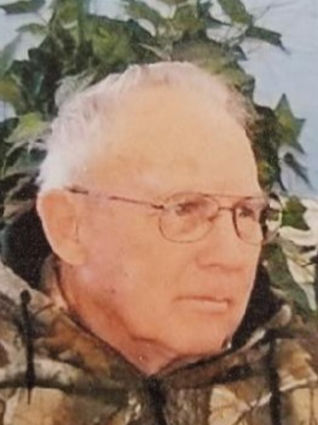 In addition to his education in the Tonasket schools, following graduation from Tonasket High School, Earl enlisted with the US Army, serving his country during the Korean War. On June 13, 1969, Earl married Miss Sharron Kenney in Tacoma, Washington. In addition to his paid profession as a carpenter, Earl loved to work on cars, whether they be his own or neighbors who needed his help any time of the day or night. After his family, Earl's great love was spending time in the out-of-doors fishing and hunting in and around the hills of his native Tonasket.

Predeceased by both of his parents and his son, Duane Mustard, Earl's legacy lives on through his beloved wife of 52 years, Sharron Mustard; children: Alisa Rogers (Herbert), Diane Henry, Stanley Mustard and Gerald Mustard (Caroline); numerous grandchildren and great-grandchildren and his sister Karen Cook.

As per Earl's wishes cremation has taken place and no services are planned at this time. A memorial will be planned for later in the year in the community.

Fond memories and expressions of sympathy may be shared at http://www.stratefuneralhome.com for Earl's family.