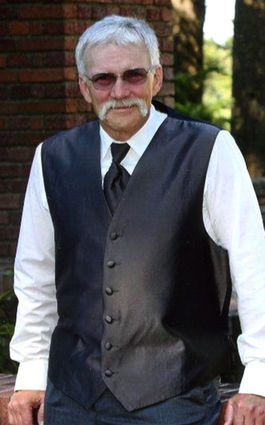 Michael Gene Williams, 67, passed away on Sunday, March 29, 2020, in Spokane Valley, Washington. He was born on October 21, 1952, to Kenneth and Maxine Williams. With his parents he lived and grew up in Nebraska ,Wyoming, California and Washington. He graduated from Coulee Dam High School in 1971 and that year he married Leslie Lynch and they had a daughter Erica. He later married two times - in 1986 and had two daughters: Shala and Tawni. In 1995 he married his wife Natasha and had two daughters and a son: Jessica, Kenneth and Nicole . He was a loving and caring son, father and grandfather.

Michael was a Millwright and worked building power plants in Washington, Georgia and California. He retired in 2012 from the Hanford VIT Plant, in Richland, Washington, as general foreman of the millwrights.

He was preceded in death by his grandparents and his father, Kenneth.

He is survived by his mother, Maxine; his brother, John Kimberly, and wife Cathy; his wife, Natasha; his six children and eight grandchildren: Mackenzie and Jake VanZyverden, Paisley, Raylan, Aiden and Mica Beirl, and Kasen and Kade Hawley, and three nieces. Michael had a way of making a huge impact on many people both through work and personal relationships.

Due to the current virus, a family memorial will be held later.