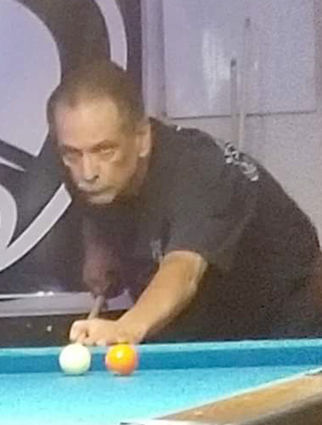 Charlie was born in Oahu, HI to Peggy and Charles Douglas Potts Sr. He moved to Fountain Valley, California, during high school in the mid 70's and became a young entrepreneur and family man! Charlie spent many years in Southern California, then a brief stay in Oregon with his two youngest daughters, then settled in Wilbur Washington and created a new life.

Charlie was a go getter with extreme charisma and a deep desire to help all around him. He opened up Banks Lake Pub in Electric City, Washington, and became a father figure, brother, friend, and the joke teller extraordinaire.

Charlie and Ruth fell head over heals for each other in 2010 and had nine years of making everyone around them family.

May you rest in peace, forever loved by all who had the privilege of knowing you on earth.  Charlie was a great man.  He leaves behind an extraordinary legacy that will live on with each precious memory of him.

There will be a celebration of life gathering to be announced at a later date.