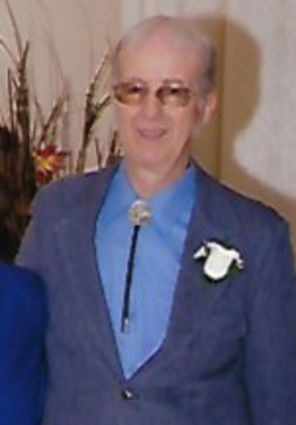 Dennis Allen Clinkenbeard, age 78, of Wenatchee, Washington, passed peacefully Tuesday, October 15, 2019. Dennis was born May 2, 1941, in Tonasket, Washington to parents Harold and Lucile Clinkenbeard. He graduated from Molson High School and attended WVC and CWU. Dennis was drafted into the U. S. Navy and served on the USS Constellation and later graduated from WSU in Mechanical Engineering. He worked at Ford Motor Co., then moved to Bangor, Washington and worked on Trident Submarines, and then retired to Grand Coulee Dam and drove a school bus part-time.

A graveside service will be held Saturday October 26, 2019 at 11 a.m., at Molson Cemetery with Pastor Steve Whitney officiating. Memorials can be made to the American Cancer Society.