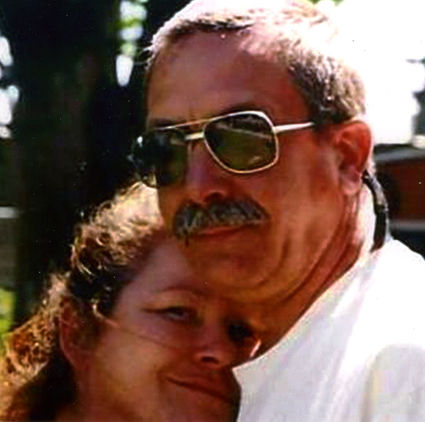 Frank A Whittington, 68, of Grand Coulee, Washington, passed away Friday, June 14, 2019. He was born to Henry and Florence Whittington on August 16, 1950, in Toppenish, Washington. Pressed into manhood at an early age due to the passing of his own father, Frank learned work ethic early on.

He served honorably in Vietnam with the 707st Airborne where he earned numerous invisible wounds and a Bronze Star. Upon returning home, he married the only woman he ever loved, our mother Janet, on October 20, 1973.

They were blessed with three children: Matthew, Sarah and John.

Frank and Janet moved to Grand Coulee in 2009 where Frank drove buses for the school and community until his love, Janet passed in May 2017. Frank retired in 2018 due to health complications passing away on June 14, 2019 from a broken heart, to be reunited with his loving wife and others we all cherish.

In memory, our love eternal dad. A hard life well lived. All our love 'til we meet again, your family.