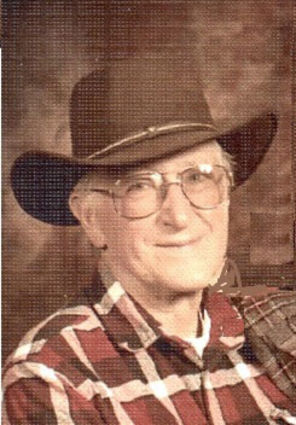 William Robert "Bill" Stevens passed away peacefully in his home in Coulee Dam, Washington, on Monday, June 10, 2019, at 2:30p.m. He fought a losing battle with a very aggressive form of metastasized prostate cancer.

Bill was an avid outdoorsman who was most happy when he was in the mountains. He was a forester and the Silviculturist for the BIA, working his entire career on the Colville Reservation. Bill was born May 13, 1946, to Robert B. and Jane E. Stevens in the Mason City Hospital in Coulee Dam, WA. He graduated from Coulee Dam High School in 1964, attended Washington State University earning a Bachelors Degree in 1968 and Oregon State University where he earned his Masters Degree in Forestry in 1969. In 1975 Bill met and later married Vicki L. Erickson who was a elementary school teacher in Coulee City, Washington. Their daughter Samantha Erin was born in 1977. Samantha married Sergio Muniz August 9, 200,2 on Bill & Vicki's 27th Wedding Anniversary. Bill was a loving husband, father, grandfather and friend to many.

Strate Funeral Home of Grand Coulee is assisting the family. Fond memories and expressions of sympathy may be shared at https://www.stratefuneralhome.com for Bill's family