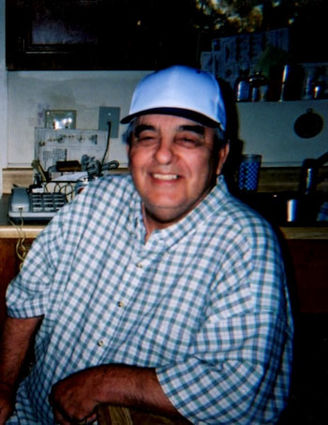 Earl Bise, 80, of Coulee Dam, Washington, died Sunday, June 9, 2019, at Hearthstone Senior Living in Moses Lake, Washington. He was born on July 21, 1938 to Sam and Olive Bise in the Hartline, Washington area. He married Kathleen Doolittle and they had three children, Tracey, Clifford (Andy), and Mark. Earl worked construction jobs during the building of many area dams until he was injured in a work accident. He continued to enjoy life camping, fishing, hunting, and working on his lawnmowers.

Earl will be deeply missed by family and friends. Family will have a private service, TBD. There will be an informal gathering for family and friends to celebrate and remember Earl's life at the home of Mark Bise on June 22, 2019 at 1 pm.