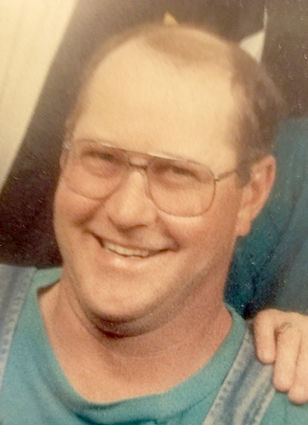 Jerry Michael (Mike) Sharr, 65, of Grand Coulee, Washington, passed away Thursday, April 25, 2019, from an aggressive cancer. Mike was born Sunday, December 6, 1953, in Eugene, Oregon to Harry Blaine and Amanda Joan Sharr. At age 17, Mike joined the US Army and served his country with pride. "SP-4 Sharr" was stationed in Germany, earning the "Sharpshooter" ranking and receiving the "National Defense Service Medal" prior to his honorable discharge in December 1972. On Saturday, August 24, 1974, beneath the shade of the trees in Grand Coulee Park, 20 year old Jerry Michael Sharr married Donna Kay McLean. For several years, Jerry owned and operated "Sharr's Oasis Auto Body Repair" of Grand Coulee, Washington.

Jerry loved tinkering and "could fix anything", enjoyed spending time in the outdoors hunting and fishing and then during his later years, Mike even learned to love cats. A well-known patron of the Coulee Dam Casino, he had the distinction of winning their very first tournament. He was also a collector of many things. All who knew Mike found that he had a mischievous side...a "Jokester" who reveled in playing pranks on people when they least expected it! His greatest love and source of joy though was always his family, each of whom had their own unique Mike given nickname. "Mike was always there for us!"

An urn burial service with military honors will take place at Spring Canyon Cemetery in Grand Coulee at a future date.

Due to the sudden passing of our loved one, we are asking for donations to take care of Mike's end of life costs. An account has been set up at North Cascades Bank in Grand Coulee, along with a go fund me page, and a Facebook fundraiser.