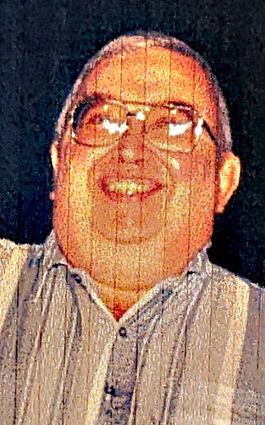 Jerry was born July 11, 1948, in Trenton City, Mercer County, New Jersey, to Armand E. and Helen Grace Phillips Maitha. He was the oldest of three siblings. While living in Pennsylvania, he married Patty Mullins and they had two children: Christopher Selinske of Mahony, Pennsylvania, and Susan Trorell of York, Pennsylvania. After the divorce from their mother, he married Margie Eulman and they adopted Raymond Maitha, whose death preceded Jerry's.

Jerry is survived by his father-in-law, Casey Eulman of Boise, Idaho; his ex-wife, Marie Maitha of Palatka, Florida; and his girlfriend and partner in life for the past 19 years, Marie Chunard of Randle, Washington. He was dearly loved by Marie's family, which includes  Ginger Docksteader, Gene Redding, the late Andy Redding, Ann Lindh, Jim Folden, Nina Harrison, and several grandchildren and great-grandchildren.

After retiring from working for 33 years as a counterman for Grand Coulee Tri-City NAPA Auto Parts, Jerry and Marie moved to her home in Randle, Washington, where they collected electric trains and enjoyed their retirement.

Per his request, no services will be held.