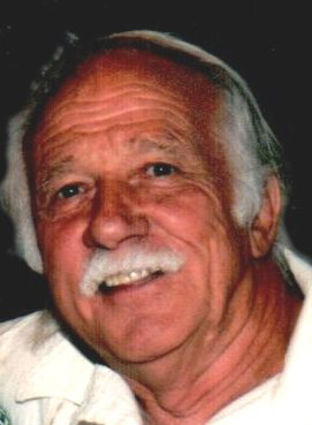 Born in Cottonwood, Idaho on October 6, 1943, to Franz and Agnes Reichlin, Joe spent his childhood on the family farm outside Keuterville, Idaho, the eighth of 10 children. He joined the Marine Corps in 1961 and served in the U.S. and Far East. After his discharge, Joe moved to Colville, Washington, to farm with his uncle. It was there that he married his first wife, and his children were born. Joe was hired by the United States Bureau of Reclamation in 1969, and began his career as an Operations trainee. Over the next 25 years, he worked at the Grand Coulee Dam as an Operator and Supervisor. An Almira resident for over 40 years, Joe raised his family in the community, where he served as a 4-H advisor. He enjoyed waterskiing, as well as engineering and mechanics.

He is survived by sons: Bill and Frank (Carolina); daughter, Karen; and grandchildren: Sierra, Jennifer, Brooklyn, Josephine and Cooper; as well as his wife, Kathy, and her sons Luke and Mat, and step-grandchildren: Koy, Kassie and Kaden.

A Rosary will be held at noon on Saturday, November 24, 2018, at Sacred Heart Catholic Church, Wilbur, Washington, followed by a Mass of Christian Burial. Interment will take place in the Almira Cemetery following the services. Fond memories and expressions of sympathy may be shared at http://www.stratefuneralhome.com for the Reichlin family. Strate Funeral Home, Wilbur, is serving the family.

This article has been changed to include the correct date for the rosary service.