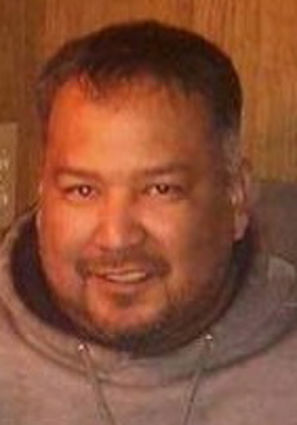 A proud member of Electrical Union #191, Marcus liked spending his off time in the out-of-doors - hunting, fishing, camping and barbecuing. He also enjoyed basketball and playing pool, but Marcus' greatest joy was spending time with his children and grandchildren.

Strate Funeral Home of Grand Coulee is serving Marcus' family. Fond memories and expressions of sympathy may be shared at http://www.stratefuneralhome.com for his family.