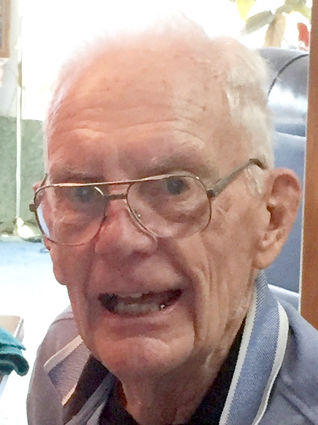 George took fashion cues from no one. If you knew him, you'll understand. Born in Vermont in March of 1931, he led a charmed life. Best friend to Dickie White and Floyd Miner – all partners in crime and brothers from another mother. He lived to better the lives of others, working for the United Nations in Micronesia and specializing in agriculture. Later, back state-side, he worked as a Jobs Corps director helping to lift up "at risk" young men. He spent the remainder of his career working as the Superintendent for the Nespelem Tribal Agency in Washington state.

Just as he impacted many lives through his work, he also impacted many through his passion for baseball. George enthusiastically volunteered his time to serve as coach of countless Little League, Pony League, and Babe Ruth baseball teams. His teams were always well prepared and competitive, and usually "the team to beat." He loved being in nature; hunting and fishing were a passion, but even just a good campfire and a pot of beans would do.

We send you with loving freedom and gratitude on to Mom and all of the ancestors. You lived it well, Dad.