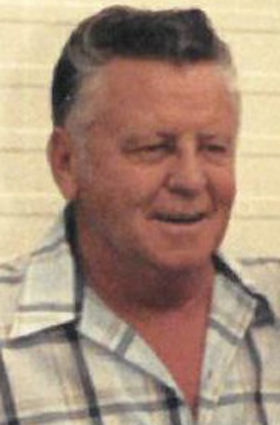 He was a veteran, serving in the Army and Air Force. He married Nancy (Marie) in East Wenatchee on July 26, 1953. They lived in Chelan from 1953-1959. They moved to Pateros in 1959 and owned Bills Place Tavern. They then moved to Grand Coulee in 1956 and bought "Speeds" Tavern which they renamed "Stucks" Tavern. They retired in 1992.

He was preceded in death by his wife, Nancy Marie Stucker; his parents; three brothers and also one sister.

No services will be held.