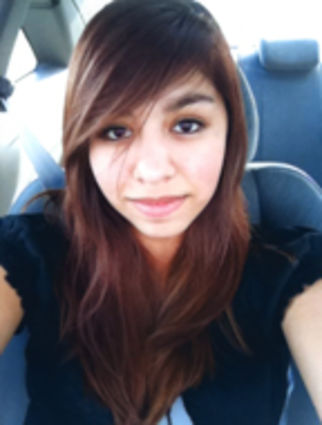 Rickey Lynn Louie-Burris, who entered into this world on August 4, 1996, in Spokane, Washington, the daughter of Richard W. Burris and M. Lynn Louie, unexpectedly left us all on Wednesday, Apr. 18, 2012, from Nespelem, Washington.

A sophomore at Lake Roosevelt High School, Rickey always loved sports having played on various school tennis, baseball and basketball teams, but her favorite sport was volleyball in which she won awards and had served as 2012 team captain. Rickey had also enjoyed going to Sunday school with friends at Grand Coulee’s Zion Lutheran Church, writing, doing art, interacting with others on “Facebook” and spending time with her many-many friends. 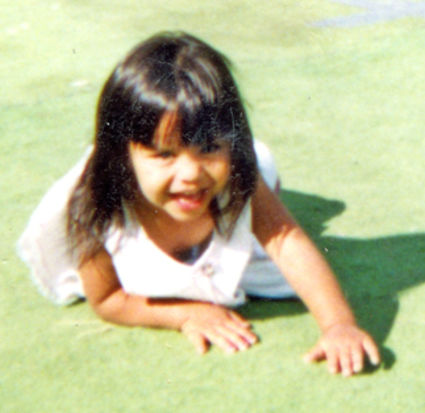 Special Thanks are also extended to all the families who so enriched Rickey’s life and continue to be there so wonderfully for Rickey’s family.