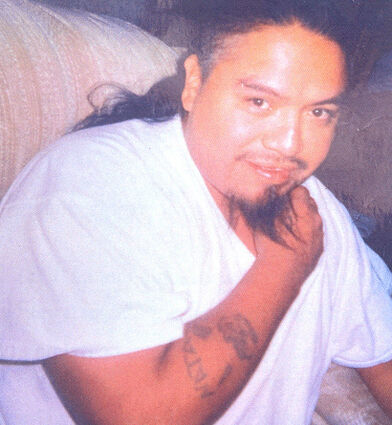 A member of the Confederated Tribes of the Colville, Lee worked various jobs including Security at Powwows and at the Trading Post in Nespelem, Washington. When not out walking, Lee enjoyed spending time at the house watching TV, recording movies, listening to heavy metal and rock music and cooking...Lee was famous for his fry bread.

Strate Funeral Home is assisting Lelan's family. Fond memories and expressions of sympathy may be shared at http://www.stratefuneral.com.