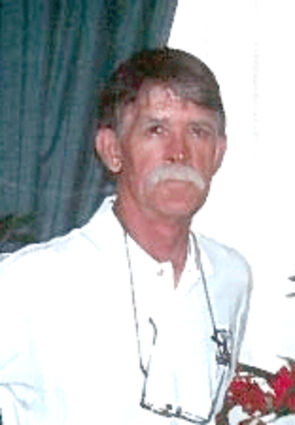 Loving husband, father, and grandfather went to meet his Lord and Savior on Sunday, May 1, 2022.

Jerry was born in St. Ignatius, Montana August 25, 1950, to his parents Howard and Rosa Jean Ratcliff. Jerry and his brother Ron grew up in Plains, Montana, where they enjoyed many activities such as football, baseball, fishing, hunting and all the things the little town had to offer. After high school he spent a few years in college before joining the Navy in 1970. He travelled for four years on an aircraft carrier named USS Ranger, before being discharged in 1974. His wild spirit took him through a few jobs before hiring on with Bonneville Power Administration where he made a career before retiring in 2005. He went on to work for a few more years as site inspector through a group of contracting companies., As he decided to slow down at home his favorite things to keep him occupied were his gardening and his favorite little dog Me-me.

He is proceeded in death by his mom, dad and four loving aunts.

There will be a private celebration of his life at a later time. We will severely miss him as he was a great man.