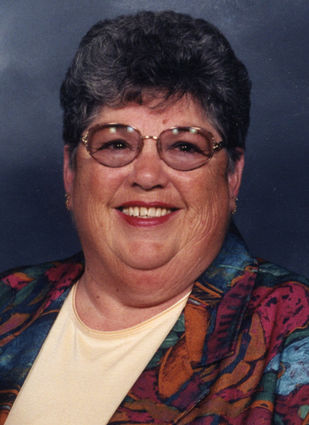 Bonnie M. (Whitcraft) Rinker, 82, of Electric City, Washington, passed away Monday, February 19, 2018, in Yuma, Arizona. She was born January 12, 1936, in Malta, Montana. She graduated from Grand Coulee High School in Grand Coulee, Washington. She married Ronald E. Rinker and was a rancher's wife for over 65 years.

She was a member of the Moose and Eagle Lodges and was a rodeo secretary for numerous years.

Services will be held at Strate Funeral Home in Grand Coulee on Saturday, March 10, at 10 a.m.