Two in custody for shooting; police searching for another 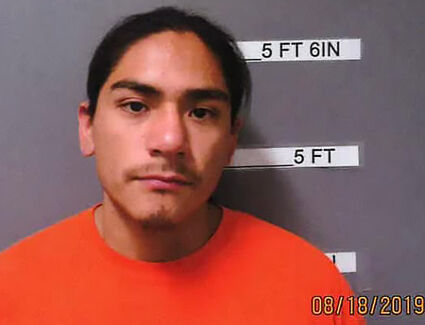 Two suspects are in custody and a third is still being sought in last night's shooting and chase, which police have revealed killed two and injured a police officer.

Colville Tribal Emergency Services said in a Facebook post at 2:52 p.m. Friday that police are still searching for Curry Pinkham. Anyone with information on where he is asked to call tribal police at 509-634-2472.

Residents in the Nespelem and Keller areas are still asked to remain indoors.

A photo of a third person being arrested in Nespelem was taken by a local resident and posted to Facebook this morning. We do not have confirmation that that arrest was related.

Tribal officers yesterday responded to a shooting in the Keller District yesterday and confirmed two people were dead.

Searching for a vehicle reported to have been seen leaving that scene, an officer came upon the vehicle, whose occupants fired at him, striking him in the arm, police said. The officer was "transported for medical care and is doing well," the release said.

Police last night were searching the Nespelem area for the suspects in the early morning hours. Police agencies from far and near responded to help. 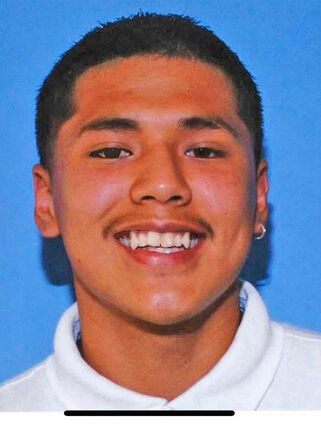 and the Washington State Patrol," this morning's update noted. "The search continues today with the help of the agencies mentioned.

"Public safety is our highest priority as we try to apprehend these suspects. We encourage the community to remain in their homes until we have this situation resolved."

Updates will be posted on the Tribal Emergency Management Facebook page.