Recycling bins in Delano get an upgrade 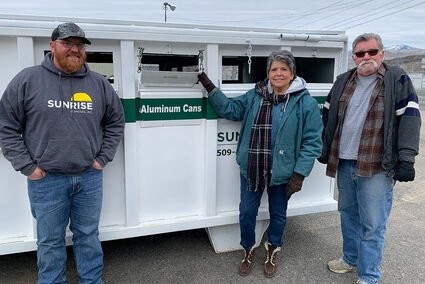 Recycling at the Delano Transfer Station has been successful, and Sunrise Disposal, the contracted solid waste hauler in the area responsible for the recycling bins there, is working to make it easier.

Recycling bins were placed outside of the Delano Regional Transfer Station in January of 2020.