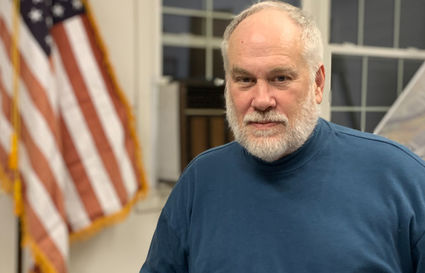 Bill Dunlap was appointed to the Elmer City council on Jan. 9 to a seat that had been vacant for over a year.

Dunlap's term lasts until the end of 2021, when he'll be up for reelection.

Dunlap told the council he had grown up spending his summers in Elmer City, and after retiring in 2015 from his job as a television engineer in Lewiston, Idaho, moved back to town.