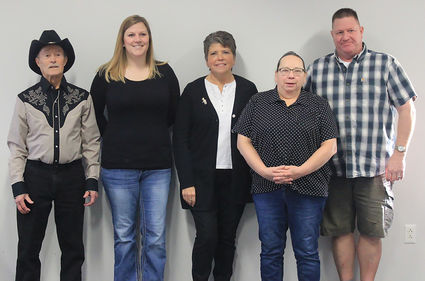 A new Electric City mayor, as well as four new city council members, were sworn into office on Jan. 4 during a retreat in Ephrata.

"It was a day full of information...