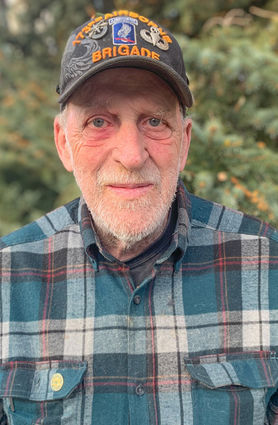 James Duranceau attended an event last month hosted by the Special Forces Association where he was honored for his 16 years as a Green Beret in the United States Army.

Duranceau joined the army in 1962, starting his first tour of Vietnam on Christmas Day of 1965. He became a part of the 173rd Airborne Brigade as a Ranger and an Airborne Ranger in the 2nd Battalion of the 75th Regiment, startin...