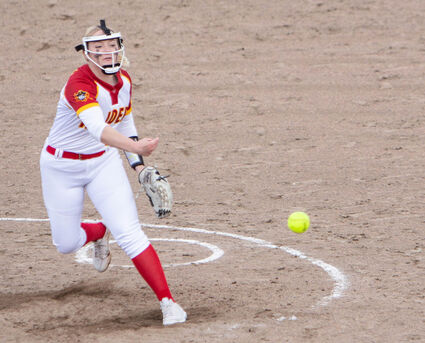 Presley Steffens pitched all five innings in the first game against Oroville, striking out eight batters, walking two, and allowing only four hits in the 13-3 LR win.

The Lady Raiders finished their regular softball season with a pair of wins, tied for league champion, and will enter the postseason beginning Saturday.