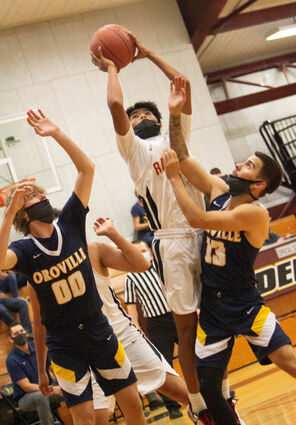 The Raider boys' basketball team had two solid victories and a narrow loss to start their season last week.

In Coulee Dam May 25, The Raiders defeated the Oroville Hornets 68-45 in their season opener.

On the road May 26 against Liberty Bell, the Raiders lost the game by just two points with a final score of 58-56.

The Raiders were scheduled...