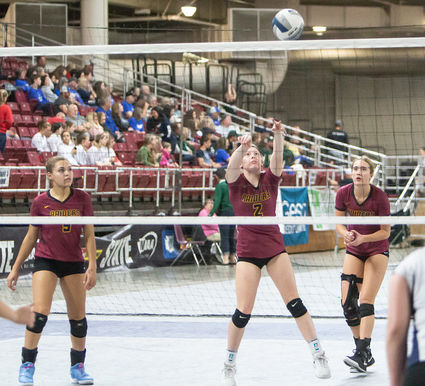 The Lady Raiders ended their volleyball season by competing in the state tournament for the first time since 1991 as they lost in two games in Yakima last week.

That evening, the Lady Raiders faced off against Chewelah, again winning the first...