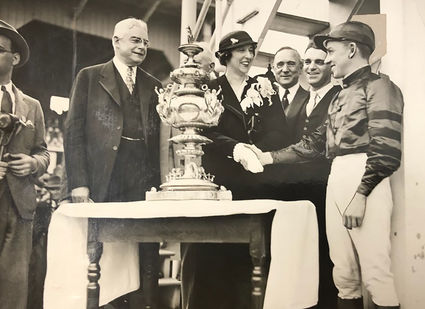 In August 1934, the Silas Mason Company, headquartered in New York City, began building a new "all electric" town next to the Columbia River in eastern Washington State. The town, called Mason City, was named after Silas Boxley Mason II, who was the Chairman of the MWAK consortium that won the contract to build the Grand Coulee Dam.

Silas was married to Suzanne Dallam Burnett, an accomplished...