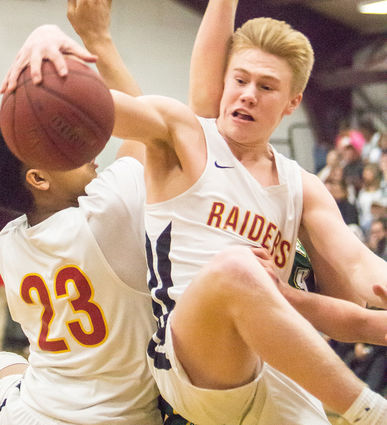 The Raiders had a busy week of raids, defeating Liberty Bell, Waterville, and, most importantly, the top-ranked Brewster Bears in a nail-biting, last-second victory.

The Raiders jumped out to an early lead in the game, and from there it was a one- or two-point game for either team.

But by the end of the game, the Raide...