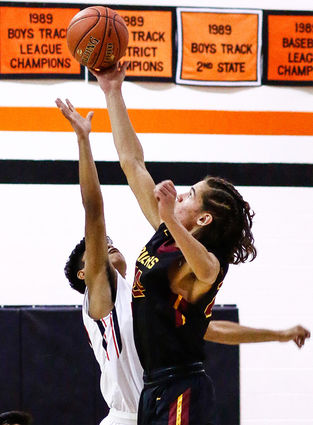 The Lake Roosevelt Raiders had two strong basketball wins last week, defeating Bridgeport and Soap Lake on the road, both by double digits.

The Raiders lead the Central Washington 2B league with a 3-0 win-loss record, the only undefeated team in the league right now.

Tonasket and Brewster are ranked next in the league, with 2-1 overall records.