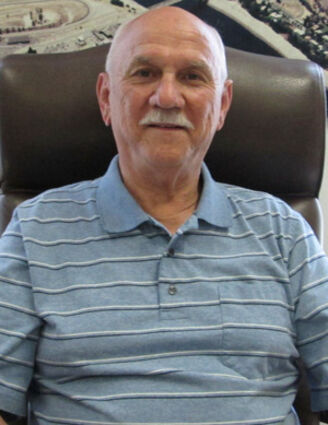 Ballots go out this Friday to begin an 18-day primary election period.

Mail in ballots must be postmarked by Aug. 6, the final primary election day, to be counted.

Coulee Dam’s mayor position is center stage with three candidates vying for the town’s top position. The primary election will pare the candidates to the two top vote getters, who will face off in the November general election.

Incumbent Quincy Snow goes after his fifth four-year term as mayor. He is being challenged by community activist Greg Wilder and a 26-year-old candidate, Shawn Derrick.

Snow and Wilder have been at odds with each other over the town’s efforts to get a wastewater treatment plant project underway.

Wilder has fought the project for the past year, and the town council has stripped many of the planned features from the project and gone with a scaled down plant version. Later, he opposed a scaled-down version and has pushed for a study of an alternate site for the proposed project. The dispute has defined the political arena in Coulee Dam and the primary battle promises to have a bite in it.

Derrick, who is a security guard at the Bureau of Reclamation, has been following the dispute and hasn’t fully decided how he feels about the project. But he feels that the town needs new and younger leadership.

He stated over the weekend that it is time for a younger set to guide the town and its interests.

Derrick came here from Wenatchee several years ago and took the security position at the dam. His wife, Rebecca, took a position at Coulee Medical Center. He had just completed his military term, having gone from Fort Lewis to Germany and then deployment to Iraq.

He would like to see the town assist in establishing a daycare center, maybe giving an applicant a fast track through the permit process.

He thinks that the town needs to pay attention to the needs of young families if it hopes to attract them here.

Derrick said he liked the looks and feel of Coulee Dam when he decided to move here and thought it had a lot of potential for the future. But he feels the town needs to be more receptive to new ideas and to draw local citizens into decision making processes.

Derrick also said the town needs to invest in its infrastructure if it hopes to develop for the future.

The Snow-Wilder conflict has created two distinct schools of thought in the community. One is to proceed with a scaled down version of what had been a $4.92 million sewer plant project. The other is to slow things down to allow time to study all the alternatives for siting and developing the project.

Snow has served the town for 26 years, 16 as mayor and 10 on the town council. He has lived in Coulee Dam for 43 years and describes himself as a “people” person.

He said earlier this week that he loves the town and its people, and as mayor has always tried to do what he feels best for the town.

He said one of the problems with wastewater treatment plant grants is that Coulee Dam’s median household income is too high for most grants. Snow says he has worked the grant idea with multiple agencies for some time.

“I am doing everything possible not to raise rates,” he said, explaining that he is on a fixed income, so why would he want rates to rise?

“I will continue to try and find money to help with the cost; maybe the federal and state governments will be in better shape in the next year or two,” he stated.

Snow was instrumental in getting a $2 million earmark though Rep. Doc Hastings office in 2000 to build its drinking water filtration plant.

Hastings’ office wrote: “This funding came about because of the tireless efforts of Mayor Snow. He explored all the options available to the Town of Coulee Dam and when he found that federal assistance was necessary he worked with me and our two senators to make it a reality.”

Wilder said that he respects Snow’s efforts as mayor and when asked by people if he thinks he can do the job better, his response is that he “can do the job differently.” 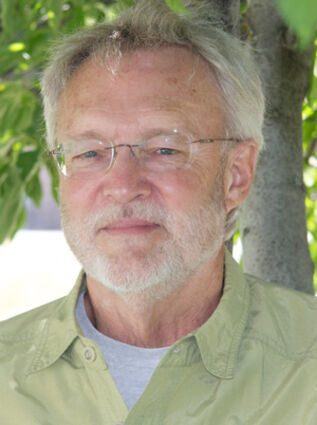 He stated that he would like to see more transparency in government with open dialogue and discussion.

“I believe it is time for the community to revisit and re-invent … by taking a fresh and involved look at our Comprehensive Plan; re-evaluating our codes and resolutions, reviewing and updating our personnel policies and standards and re-defining our standards-of-service for town hall.”

Wilder continued: “I believe in partnerships that are mutually respectful and synergistic; in open and responsive and responsible budget and accounting policies; and that we should reflect the collective wants and wishes of our people.”

There are no known plans for a candidate forum prior to the primary.